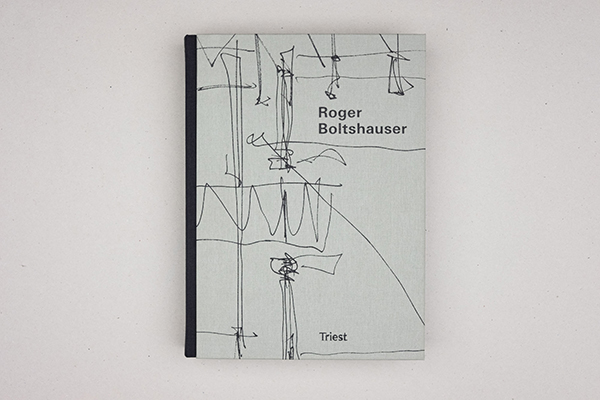 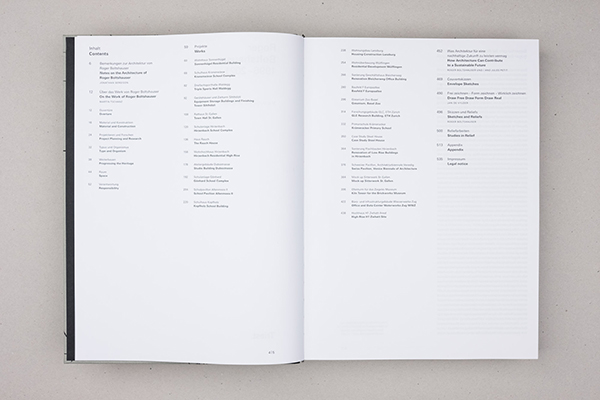 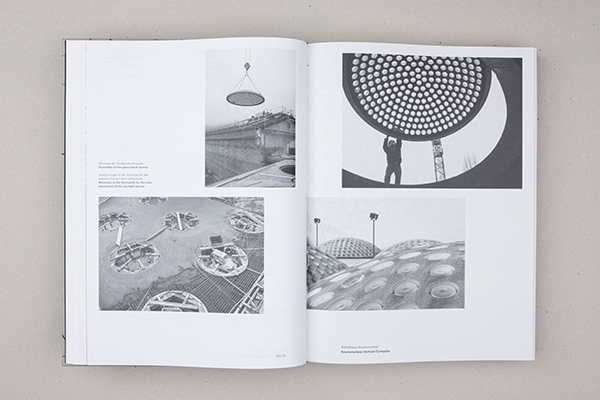 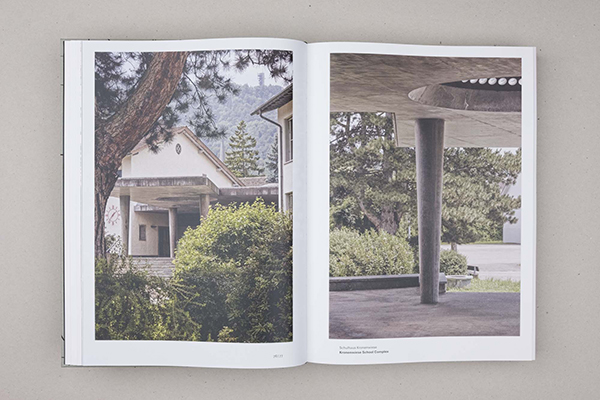 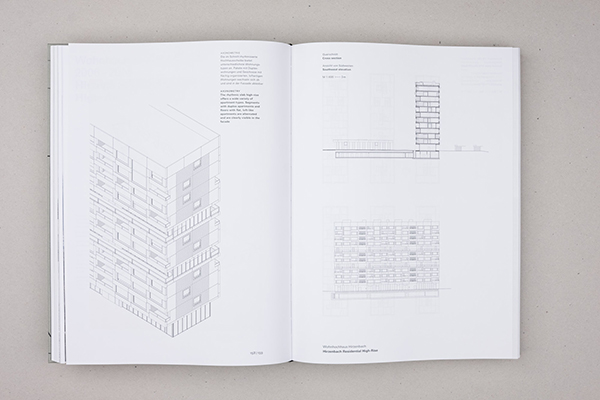 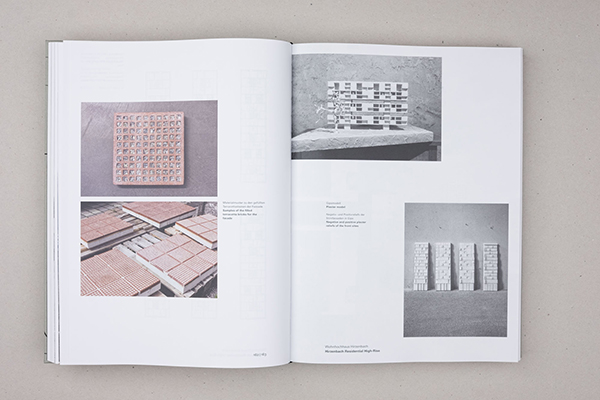 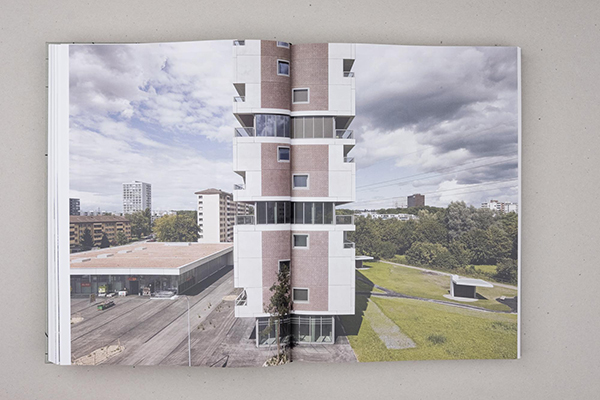 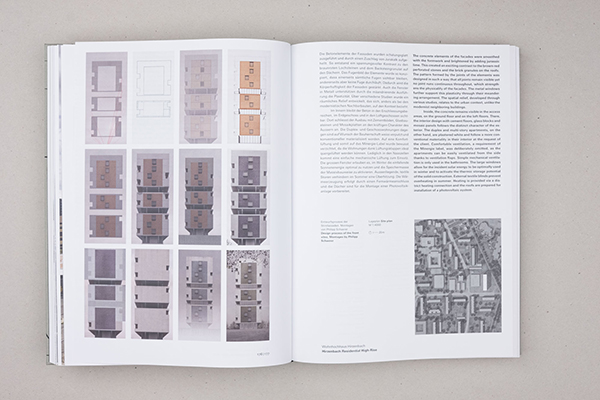 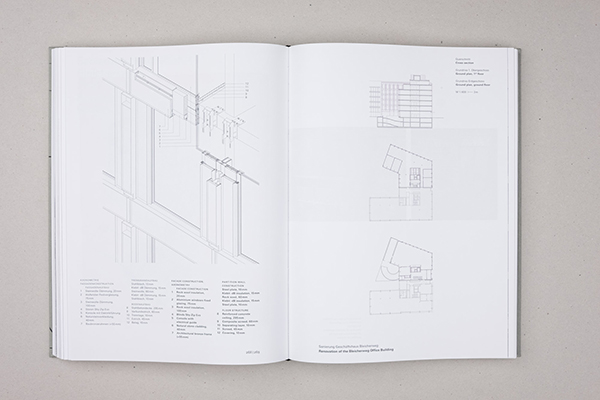 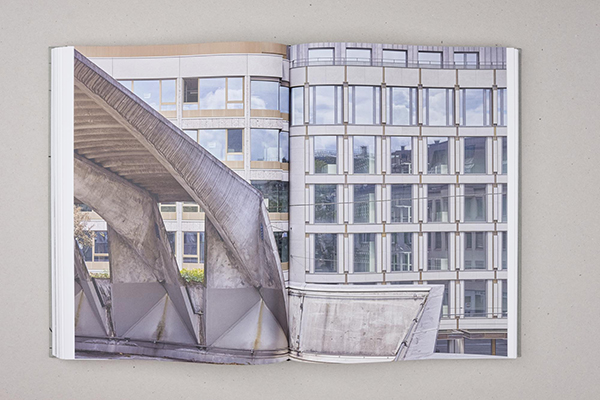 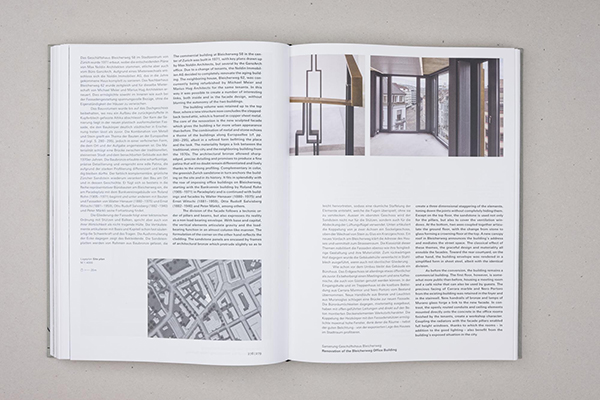 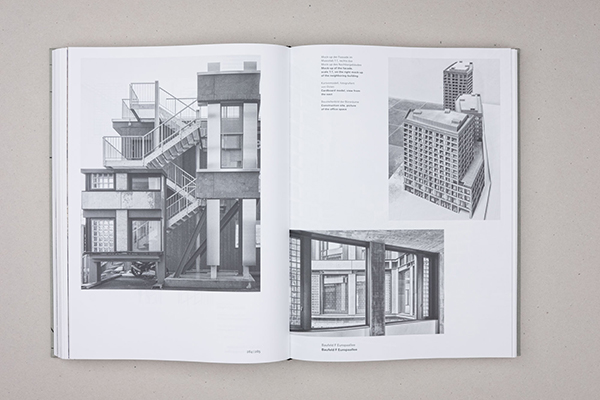 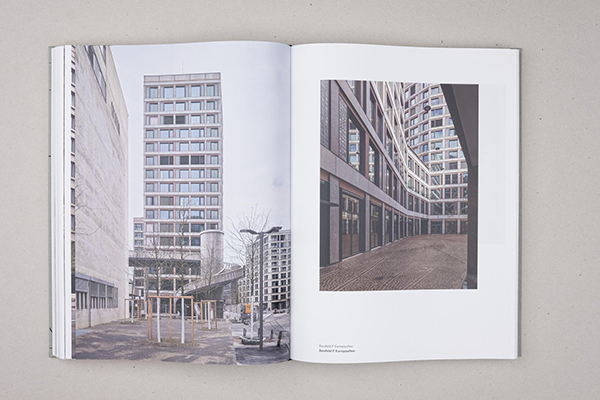 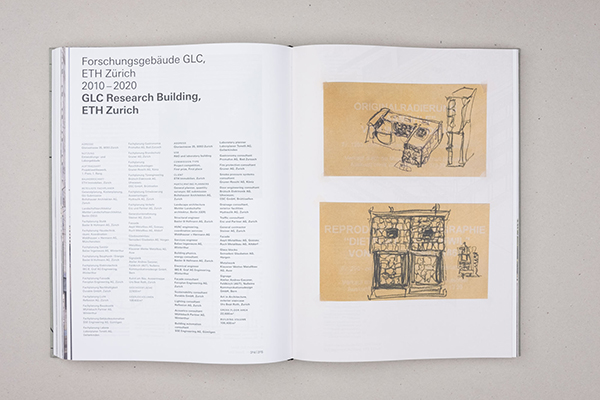 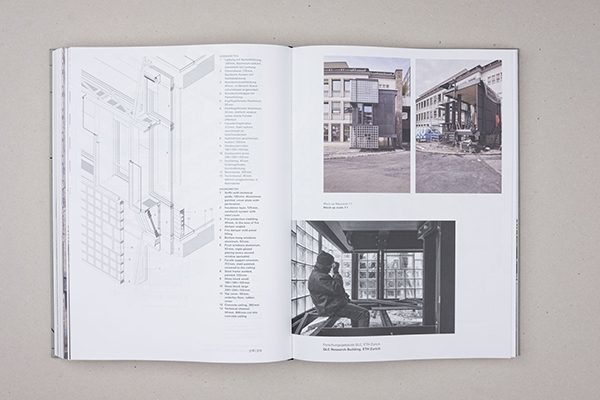 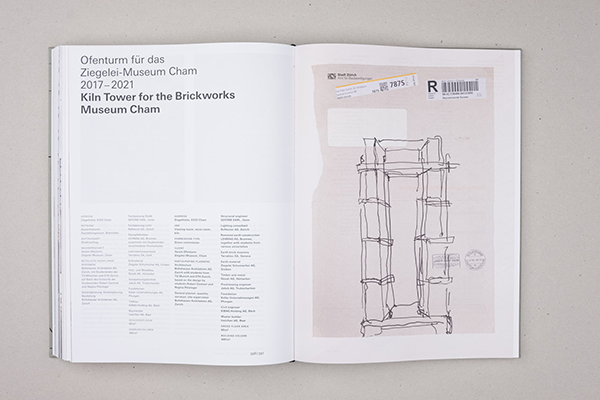 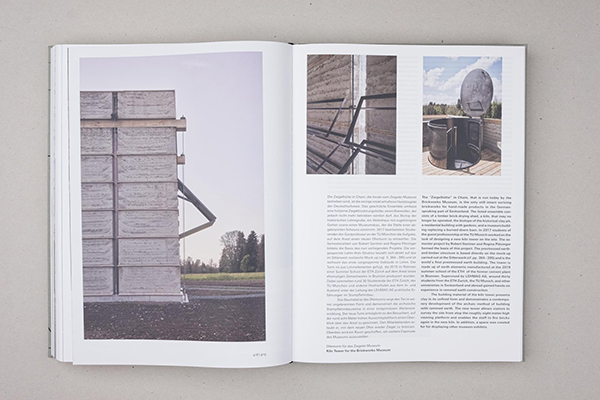 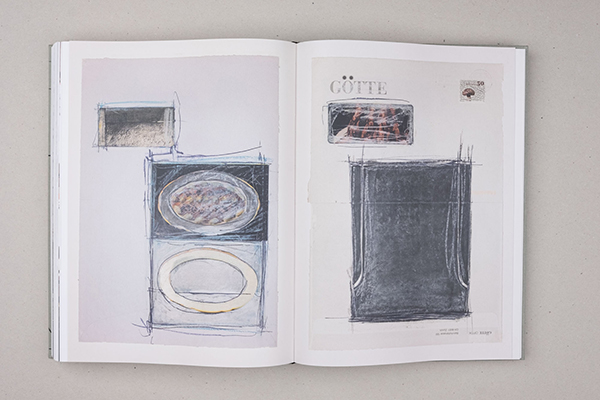 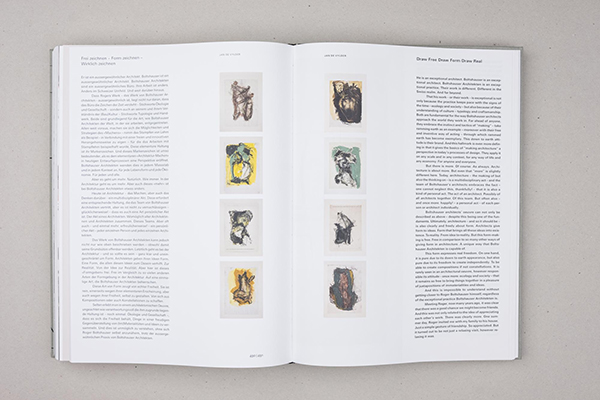 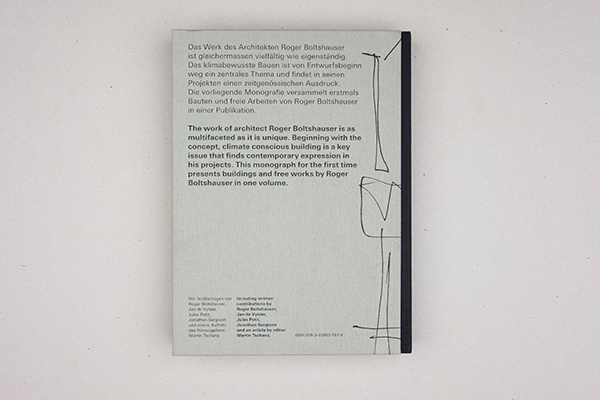 • The first comprehensive monograph on the work of Roger Boltshauser
• Buildings, space, materials and structural transposition go hand in hand in In Bolthauser’s buildings; his work is comprehensively sustainable
• Roger Bolthauser`s free artistic oeuvre published for the first time
The architectural language of Roger Boltshauser develops in the context of the examination of materials and their intrinsic constructive and structural possibilities.
The act of building and its material reality play a defining role in the work of the Swiss architect. In this respect, it is part of the various different currents of contemporary architecture which, in their search for commitment, are once again making tectonics the subject of discussion, thus opposing both the abstractness of modernism and neo-modernism and the arbitrariness of free forms.
Boltshauser does not, however, base his work primarily on historical references, nor is he interested in distilling out any structural principles and expressing them in their purest possible form. His architecture is neither an implementation of a pictorial idea nor a display of a certain principle. Rather, it is integrative and open to complexity, particularly that of the act of building itself.
Concerns such as sustainability are just as important as compositional and spatial design aspects. The climate factor plays a role at all levels of scale and in all planning phases, influencing urban planning concepts as well as floor plans and façades, the choice of materials and building services.
It is both a formative and simultaneously a formable aspect of the design process, resulting in a unique, contemporary expression.
At the same time, the monograph presents Boltshauser`s free artistic work for the first time. Impressed by Joseph Beuys, Anselm Kiefer, Arnulf Rainer, but also by Swiss representatives of Neo-Expressionism, and inspired by the Zurich youth riots in the 1980s, the architect began an artistic oeuvre parallel to his architecture studies, and exhibited it. He has remained true to both disciplines. His free art work is not to explain without his architectural work as, conversely, his architectural projects hardly without his artistic work. In constant parallel processes, art, design and construction combine to create his work.
With contributions by: Jonathan Sergison, Jan de Vylder and an essay on sustainability by Roger Boltshauser and Jules Petit.
Roger Boltshauser, certified architect ETH BSA SIA. Founded Boltshauser Architekten AG in 1996 in Zurich. In addition to his work for his office, he taught at ETH Zurich and EPFL Lausanne, the University of Applied Sciences Chur (HTW) and the Chur Institute of Architecture (CIA) between 1996 and 2009. He was a guest professor at EPFL Lausanne and TU Munich and is currently a visiting lecturer at ETH Zurich. 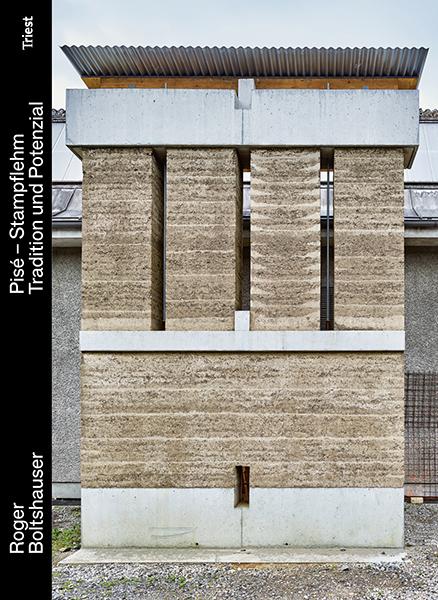 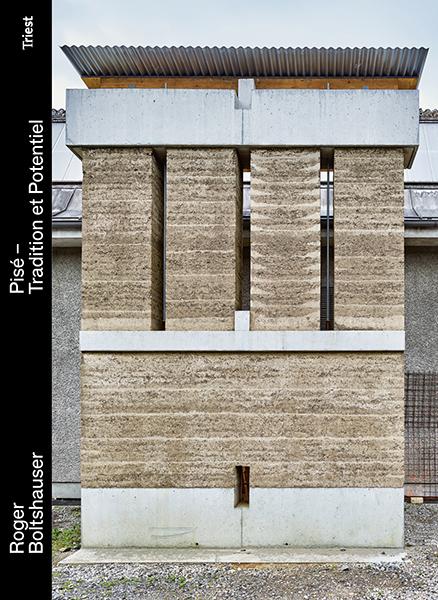 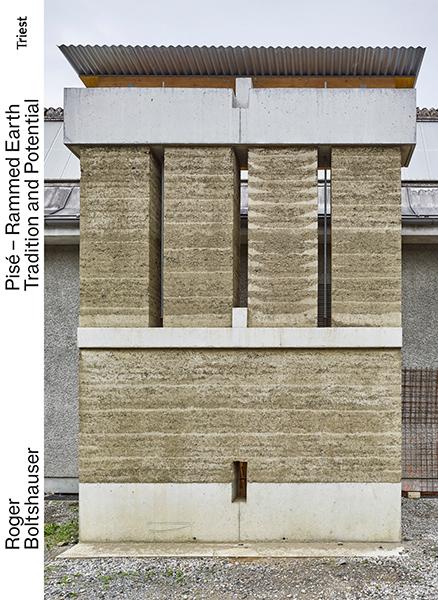 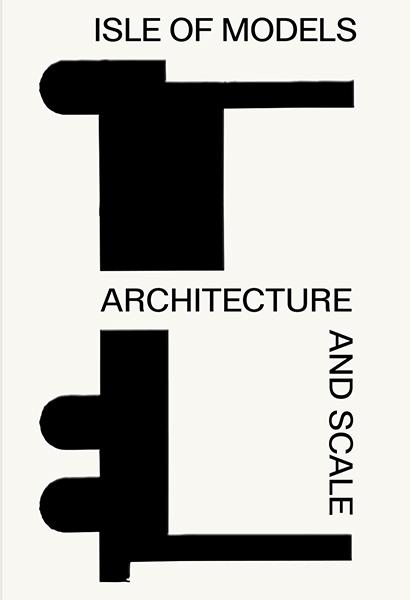 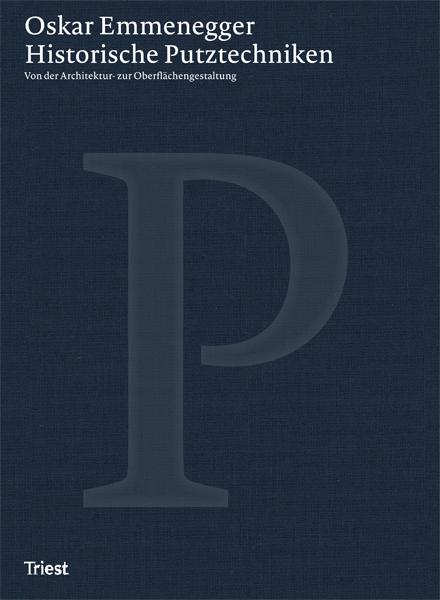 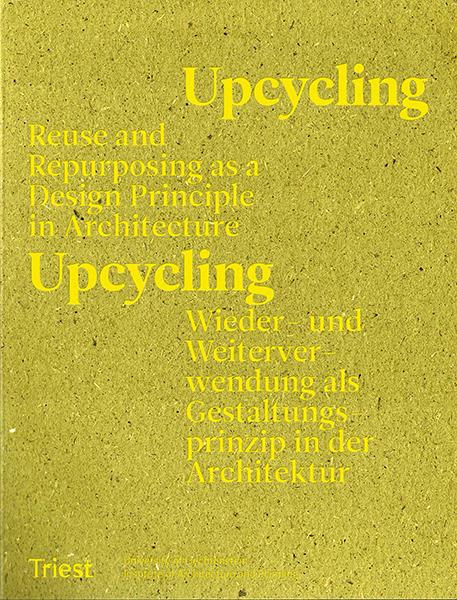 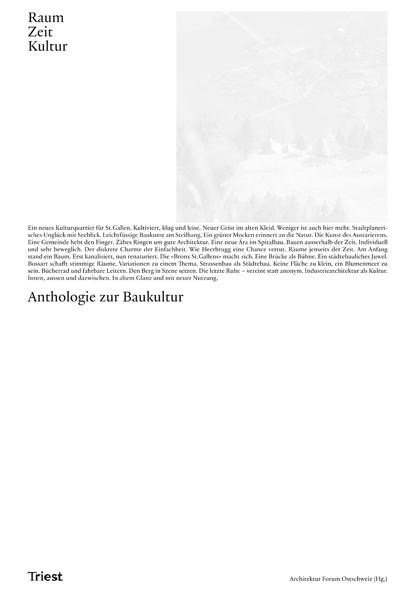 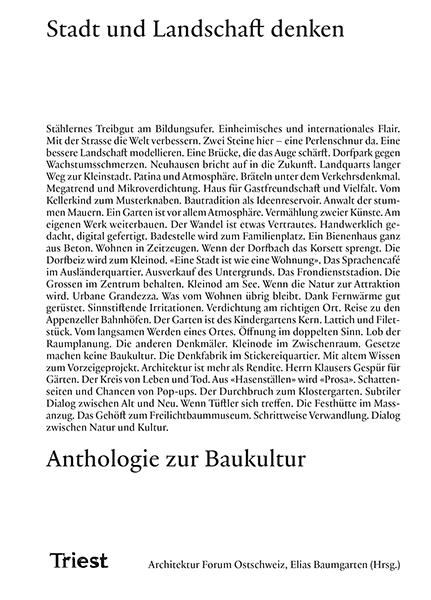 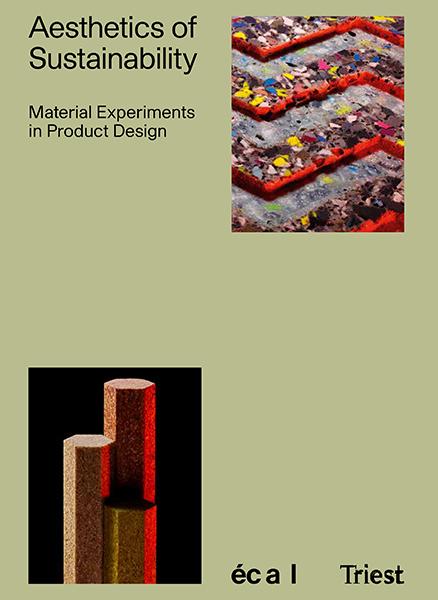 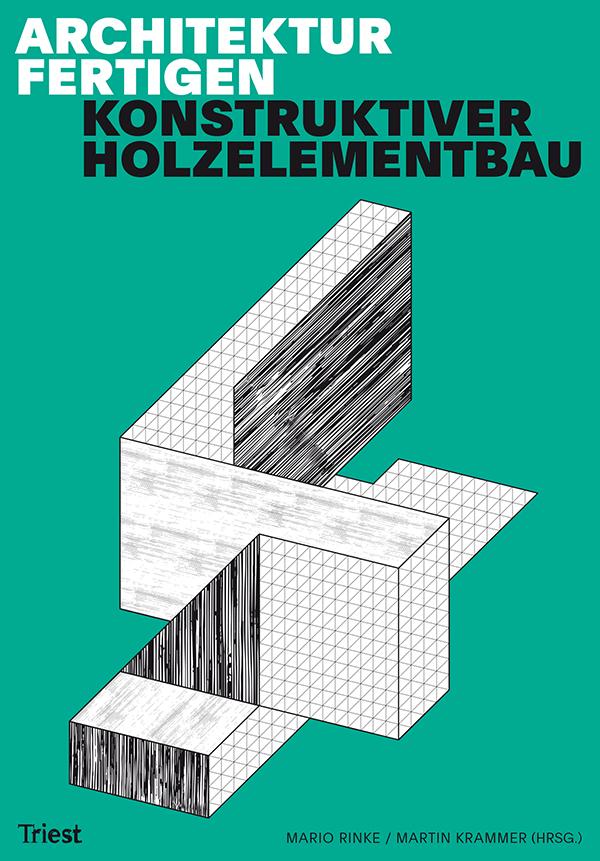